It is not hard to obey when we love the one whom we obey. 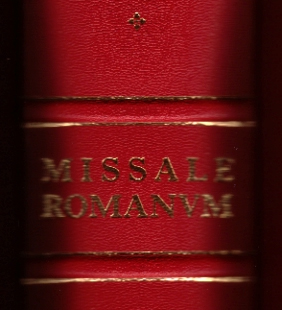 WASHINGTON (CNS) — Catholics in the United States will begin using the long-awaited English translation of the Roman Missal on the first Sunday of Advent in 2011, Cardinal Francis E. George of Chicago said Aug. 20.

The cardinal’s announcement as president of the U.S. Conference of Catholic Bishops marks the formal beginning of a more than 15-month period of education and training leading to the first use of the “third typical edition” of the Roman Missal at English-language Masses in the United States on Nov. 27, 2011.