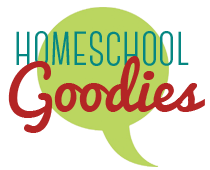 CLARITY BEGINS AT HOME
Their parents won’t be overruled,
Nor their personal values retooled.
Their minds will grow strong
As they learn right from wrong,
‘Cause these children are being homeschooled.

This Project 2,996 tribute is written by my daughter, Isabel:

Steven Paul Chucknick went to Highschool on Staten Island and entered the Navy at the age of 19. He served for 3 years aboard the USS Bigelow, specializing in electronics. He met his wife Barbara Dana while working at The World Trade Center in 1985. Steve and Barbara were married on Oct. 23 1987 and had a son, Steven one year later.

On Tuesday September 11, 2001, Steve was going into work for just a little while because he was on vacation that week. He planned to be home early because he would be taking his 12-year-old son Steven Jr. along with him. That morning, the alarm didn’t go off. Chucknick was running late so he decided not take little Steven along.

After the first plane hit the first tower (Steven worked in the second tower), Steven called his wife to tell her he was alright. In addition to floor fire marshall duty, Steven was on a walkie-talkie organizing employees for evacuation. 240 of Steven’s 300 co-workers escaped the building. His friends and family say that as long as there was someone else in that building, Steven would not have left. He was a true hero.

Barbara Chucknick writes to her husband often. Here are some quotes from her:

09/09/07 — “. . . I want you beside me, but I am so proud of you. That is part of who you are. Always thinking of others before yourself. I often said that, if angels walk this earth, then you were one and how blest I am to be your wife. Everyone knows that you would never have left that building if you knew that even one person was there. You are and always will be the only hero in my life.”

09/10/07 — “. . . You were supposed to be on vacation that week, but said you had to go in on Tuesday September 11th for just a little while and that you would be home early, because you were going to take Steven in with you. We sat down, and you laid your head on my lap. I remember how silky your hair felt. We talked for a while, then you went to bed. The alarm didn’t go off in the morning and you were running late so you didn’t take Steven. I can remember him following you and you said ‘Don’t worry I promise I’ll be home early. . .'”

Here we are again, with another anniversary coming up, and, yes, I still miss you like crazy. As always, I will be down at the water, where I can see Manhattan, and I will send my heart across to where you left me eight years ago. I miss you so very much.

My heart to only yours forever,
Your wife forever, Barbara”

08/30/09 — “. . . Sometimes I still feel that so many have forgotten the horrible day of 9/11. As I have said in the past . . . maybe for some it is easier to make believe that it never happened. I, for one, will never forget because mine and Steven’s lives have never been the same since. We miss you with all our hearts and always will . . .”

This Friday, say a prayer for all those who were killed this tragic day 8 years ago. We have not forgotten.

9-11-2013 update: In spring 2013, Isabel was in New York City for a Rockettes audition. In her free time she visited the 9-11 Memorial. She had no trouble finding Steve Chucknick’s name on the memorial wall. We will never forget! 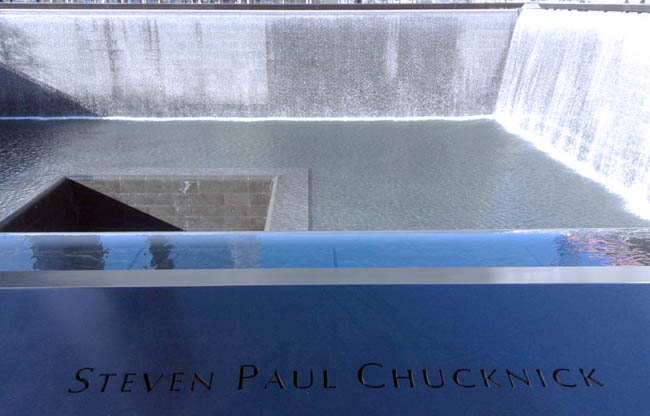